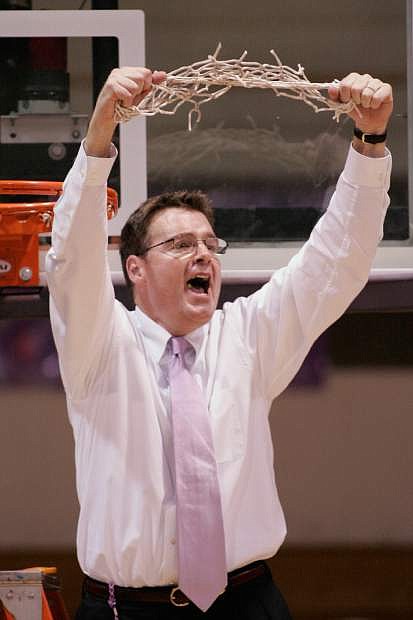 FILE - In this March 7, 2007, file photo, Holy Cross coach Bill Gibbons raises the net above his head after Holy Cross defeated American University 56-48 in the championship game of the Patriot League women&#039;s basketball tournament, in Worcester, Mass. The former coach of the Holy Cross women&#039;s basketball team who was fired in March after 34 years has sued the school, alleging breach of contract, defamation, age discrimination, infliction of emotional distress and other wrongdoing. 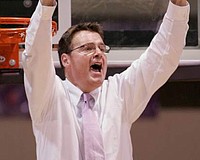 OAKLAND, Calif. — Tyreek Hill streaking downfield for big receptions from Patrick Mahomes figured to be a major part of Kansas City’s passing offense this year. The Raiders were counting on technician Antonio Brown to get open on intermediate and deep balls to provide a needed spark in Oakland.