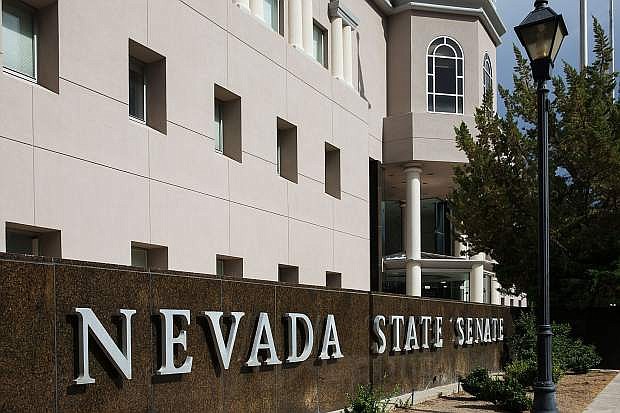 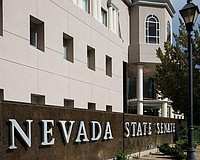 Attorney General Aaron Ford this week took up the cause of Senate Democrats trying to protect their votes to extend two taxes that were scheduled to sunset July 1. He filed a motion in Carson District Court to dismiss the lawsuit filed by all eight Nevada Senate Republicans charging that those bills are unconstitutional because they didn’t get a two-thirds vote in the Senate.