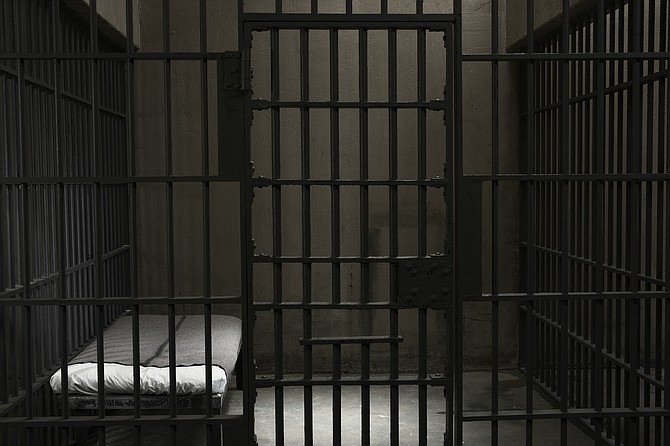 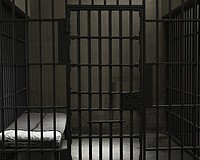 Authorities are investigating the death of an inmate who became sick while in the Carson City Jail. Michael Scott McElfish, 42, was admitted to the jail Aug. 19 on charges of violating a domestic violence protection order and obstructing a peace officer. The day after that, he complained to jail deputies that he felt sick.