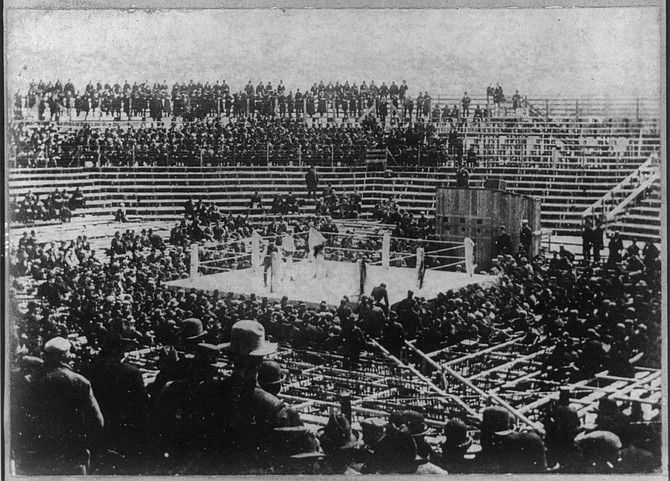 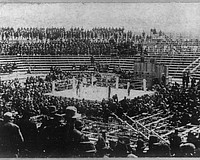 Nevada has had a long relationship with legal prizefighting, which can be traced to the heavyweight bout between two men, James “Gentleman Jim” Corbett and Robert “Ruby Robert” Fitzsimmons in Carson City in 1897.