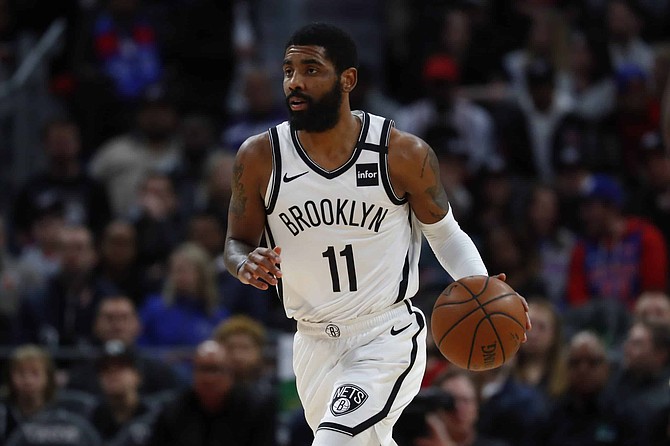 Brooklyn Nets guard Kyrie Irving plays against the Detroit Pistons in the first half of an NBA basketball game in Detroit, Saturday, Jan. 25, 2020. 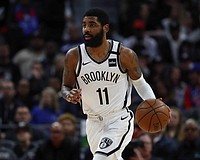 Kyrie Irving is a great basketball player. He’s averaged 22.4 points, 5.7 assists and 3.7 rebounds a game for nine seasons in the NBA. He won a gold medal in the Olympics. He helped his Duke Blue Devils to the Sweet 16 after coming back from an injury. He is a six-time NBA All-Star. He won the league’s 3-point shooting contest. He was a Rookie of the Year. He won an NBA championship. Some things you might not know: He was born in Australia and his father played at Boston University for Rick Pitino.