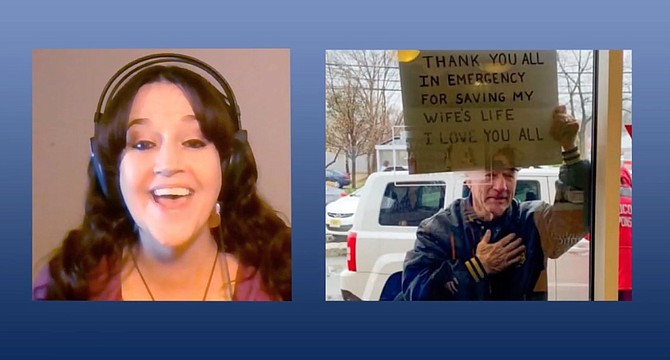 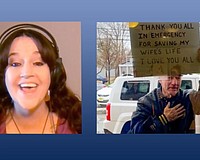 Broadway Rising! is at it again. The virtual choir created by Western Nevada College and the Western Nevada Musical Theatre Company has released its second performance in less than a month — “Seasons of Love,” a song from the 1996 Broadway musical “Rent,” written and composed by Jonathan Larson.