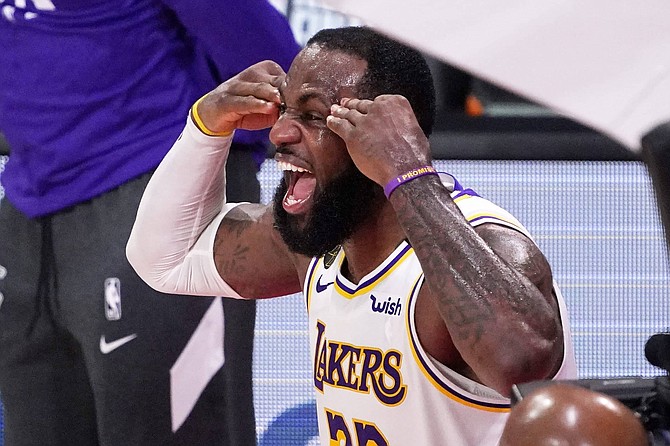 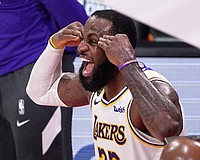 Another NBA Finals involving LeBron James. Another Michael Jordan-LeBron James discussion. Stop it. Stop asking a question that has no real answer. The debate about which player is the best in NBA history is tired, boring and silly. Jordan and James are different types of players in vastly different NBA eras. They are both great in their own way. It’s just a matter of preference. But just ask yourself one question. Game tied. 10 seconds left. NBA Finals Game 7. Who do you want taking that last shot? Jordan or James? Even James would want Jordan to take that last shot and would pass him the ball.