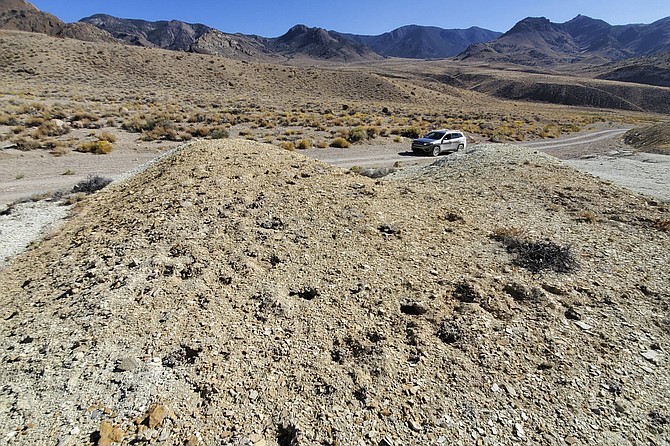 This Sept. 12, 2020, photo provided by the Center For Biological Diversity, shows the scene where thousands of rare desert wildflowers have been dug up at Rhyolite Ridge, about 200 miles southeast of Reno, Nev. Federal officials are investigating the destruction of a significant portion of the remaining population of an extremely rare desert wildflower that&#039;s being considered for endangered species protection and could jeopardize plans to build a lithium mine in Nevada, the Associated Press has learned. 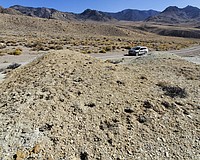