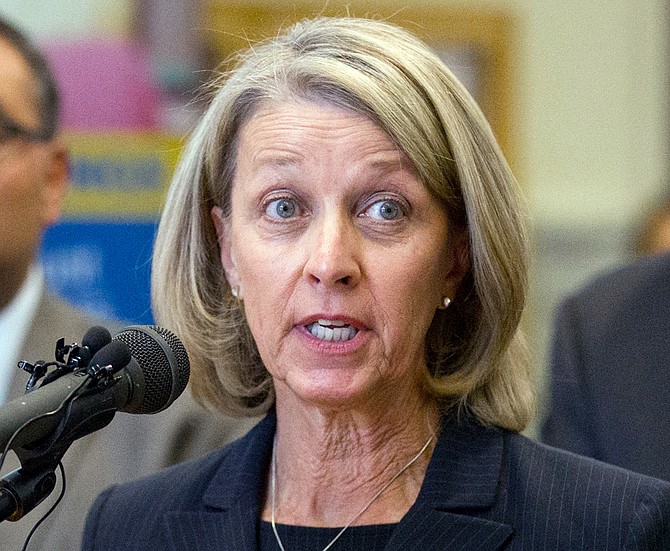 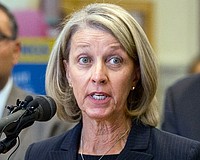 Nevada's Republican Party voted to censure the secretary of state, accusing her of failing to fully investigate allegations of fraud in the 2020 election. She says there was no widespread fraud and that her own party is attacking her for refusing to "put my thumb on the scale of democracy."