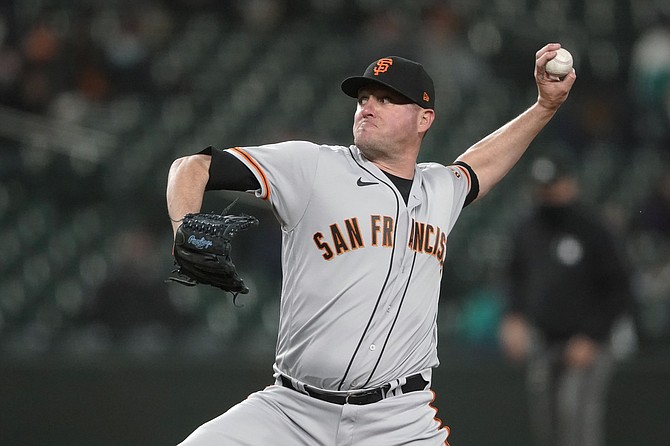 Jake McGee just might be the best Northern Nevada high school graduate to ever pitch in the major leagues.