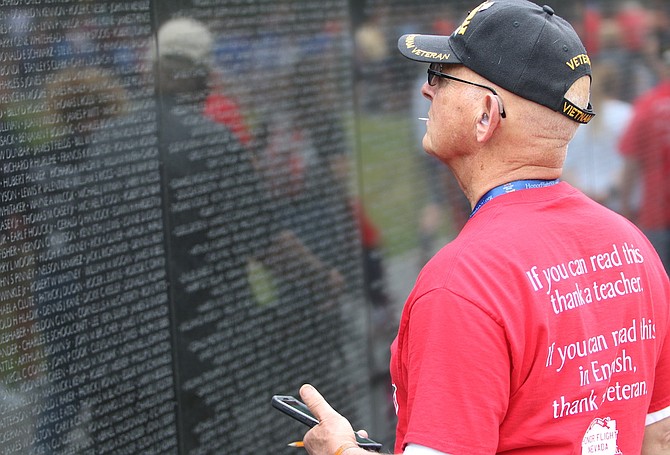 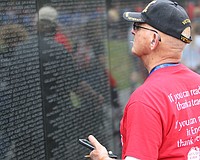 After they served in Vietnam and returned home, thousands of veterans did not receive the welcoming others before or after them earned.