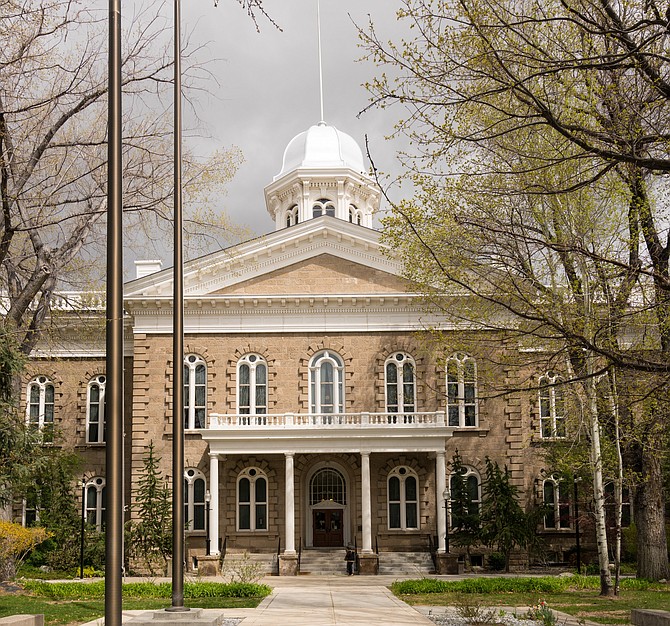 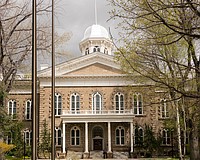 The Technical Advisory Committee to the Economic Forum was told Wednesday a significant number of Nevada’s General Fund revenue streams are recovering better than expected before the Legislature convened.

Most legislative committees shut down Friday to make time for extended floor sessions as the second major deadline approaches.

On a party line vote, the Legislative Commission on Wednesday approved a regulation allowing educational support staff to get unemployment benefits.

Members of the money committees were briefed Tuesday on the plan by Gov. Steve Sisolak and Treasurer Zach Conine to fund a state “Infrastructure Bank.”

Rural water users are panicking over a proposal to create a market for the sale and purchase of water rights in Nevada, unconvinced by arguments that the concept would encourage conservation.

Nevada has applied for a $10 million federal grant to pay the lion’s share of what it will cost to fix the Hobart Reservoir dam.

The Assembly Judiciary Committee on Wednesday heard testimony on Chairman Steve Yeager’s bill to eliminate the death penalty in Nevada.

As he promised March 12, Gov. Steve Sisolak issued a statement Monday allowing full and close contact sports to resume both in high schools and organized leagues and associations.