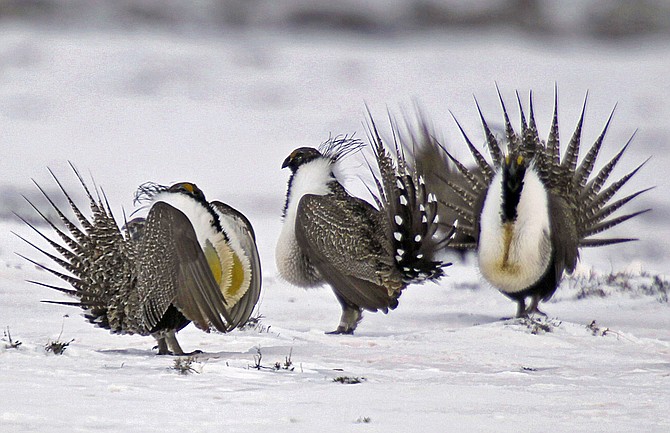 A federal judge has blocked a Nevada project that would expand livestock grazing across 400 squares miles of some of the highest priority sage-grouse habitat in the West and accused the government of deliberately misleading the public by underestimating damage the cattle could do to the land.