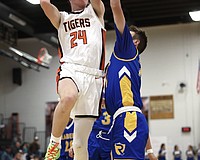 Douglas High boys basketball posted a 2-0 week, taking back control of second place in the Class 5A North. 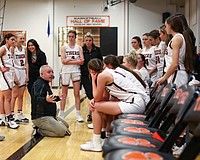 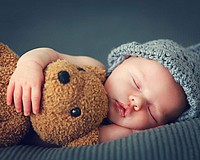 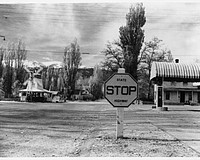 Saturday 150 Years Ago Took a turn: Honorable Senator McBeth and Uncle Bill Leet went up to the valley and were feasted by Jim Haynes. Shortly after their turkey dinner, they found themselves in the midst of a surprise partly composed of thirty of the fair and their escorts who had assembled from the neighborhood around. They tripped the light fantastic until 3 o’clock in the morning. 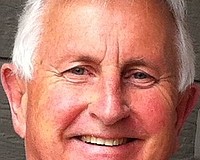 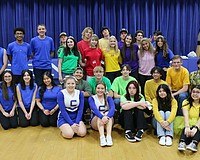 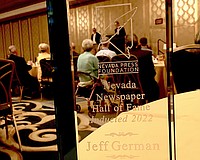 A Nevada judge decided Wednesday not to punish Las Vegas police for taking an initial look at a slain investigative journalist’s cellphone after he was killed in September, and said it is up to the state Supreme Court to decide whether a thorough review by homicide detectives of the reporter’s electronic devices would improperly expose confidential notes and sources. 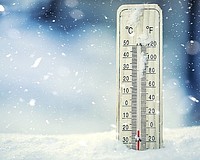 Lows in the 20s are likely for Carson City on Sunday, while highs are expected to remain below freezing. 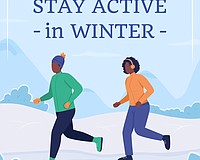 Get Healthy Carson City: Stay active in the winter

The weather outside is frightful, but with a little preparation, you can still find delight in spending time outdoors. Active commuting, like walking and biking, is a great way to stay in shape through the winter. Getting around on foot or on two wheels is also a great way to experience Carson City. While the idea of stepping out in the cold may be daunting for some, these tips can help you get out and about while keeping you comfortable. 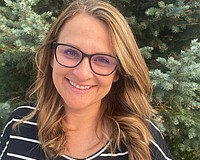 Rotarians to talk child development at next meeting

The Child Development Center at Western Nevada Community College plays an important role at the school and in our community. Rotary Club of Carson City members will learn about the center and its future at the club’s next meeting which takes place Tuesday, January 31st at noon in the Brewery Arts Center’s Grand Ballroom. The public is invited to attend. 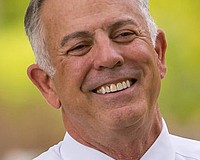 A state board charged with overseeing Nevada's booming marijuana industry suspended the license of a cannabis grow house near Las Vegas on Tuesday after inspectors said they found unregistered plants at the facility that pose an ``immediate threat to public health and safety.`` 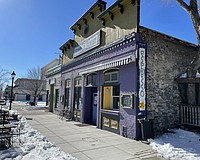