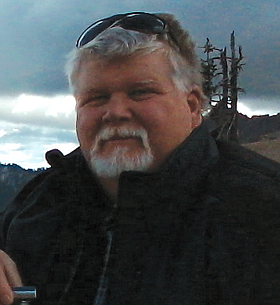 The family of Mel Warstler is heartbroken to announce his passing on December 16, 2020.

He is survived by his wife of 25 years, Mary, sons Randy and Mike Warstler, stepsons Jake, Kyle, and Corey Coval, his mother Lila Warstler, sister Caroline and brothers Jack and Joe, and many grandchildren.

Mel was skilled in several trades and owned Oasis Plastering and Mel’s Custom Woodshop. Mel is probably best remembered as the lead singer and guitar player for his band Silverwing, which he led for 25 years. He was also a talented songwriter and produced 2 CD’s of original music, Moonshine and County Line.

A celebration of life will be held on Saturday, August 14th at Ana’s Café, 111 So. Allen Rd, Fallon, NV.

Doors will open at 7:30 with the service to start at 8pm.