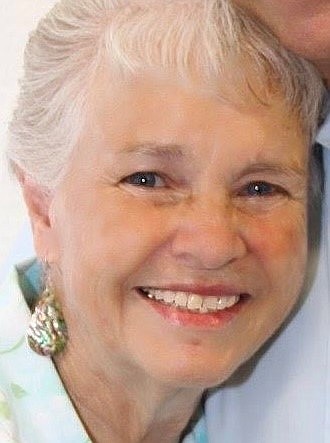 Gail was born on October 29th, 1941 in Fallon, Nevada to Gene and Neva Faupel. Gail graduated from Churchill County High School in 1959.

In 1965 Gail met her husband, John and three months later August 21st they were wed. Soon after their marriage they began a family and raised three boys. Gail worked a few jobs throughout the years but her favorite job was that of wife and mother.

Gail loved to travel with John, whether it was to sporting events to watch her kids or grandkids, to Hawaii, on cruise ships, taking the RV on the road or just doing company deliveries. She enjoyed being with her family and calling Fallon her home.

She was preceded in death by her parents Gene and Neva; brother Ronnie; son Tracy.

There will be a Service to Celebrate Gail’s life at the Oasis Community Church on Sunday, December 19th at 1:00 PM with a Gathering to follow in the Fellowship Hall. The graveside service will be December 20th at 11:00 AM at the Churchill County Cemetery.