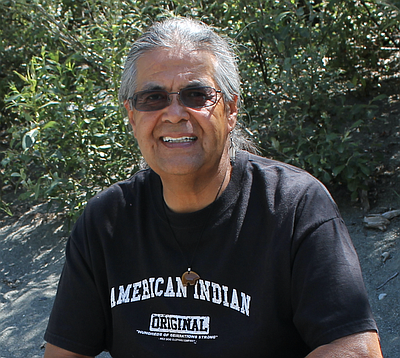 Roger Dale Cunha Sr. passed away December 23, 2021. He was a member of the Walker River Paiute Tribe and lifelong resident of Schurz, NV.

Roger recently retired from SOC at the Hawthorne Army Depot, in 2020. Roger worked there for 37 years in various roles.

He is preceded in death by his mother Delores M. Williams and brother Calvin C. Birchum.

Roger was dearly loved by all his family and friends and will be greatly missed. Rest in peace Roger – BA-NEE-TAH-WAH

A memorial service will be held at the Schurz gymnasium on December 30, 2021 at 11:00 am. Mandatory masks required.