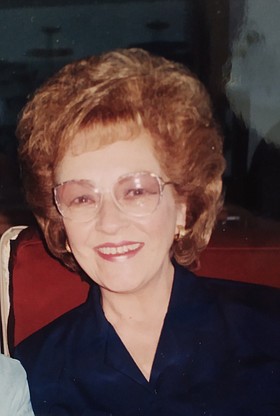 Virginia “Ginny” L. Cornelius, age 86, died peacefully at her home, surrounded by her family on January 18, 2021, in Gardnerville, Nevada.

Ginny was born on May 30, 1934, in St. Louis, Missouri, to Carl and Helen Bender. She graduated from Roosevelt High School in St. Louis, Missouri. In 1961, Ginny moved with her former husband Joseph Corcoran (deceased) to Los Angeles, California, with her six children. While raising her children, Ginny worked for the City of Los Angeles Department of Recreation and Parks.

A memorial will be scheduled at a later date. In lieu of flowers, donations are welcome to the Wounded Warriors, a charity Ginny generously supported.

The family would like to thank Kindred Hospice Care for their wonderful and compassionate guidance.