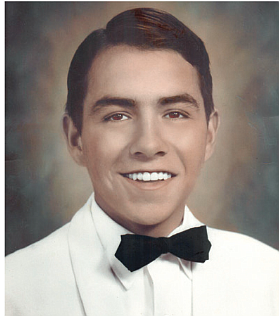 Francis Daniel Bailey, a native of Fallon passed away on May 5th from Pancreatic cancer in Morrison Colorado.

Danny, as he was affectionately known, graduated from CCHS in 1989 and went straight into the army. If you knew him then you know he was truly one of a kind.

Funeral services will be held at St. Patrick’s Church in Fallon on July 21. The Rosery will start at 8:30AM with Mass to follow at 9:00 A.M.