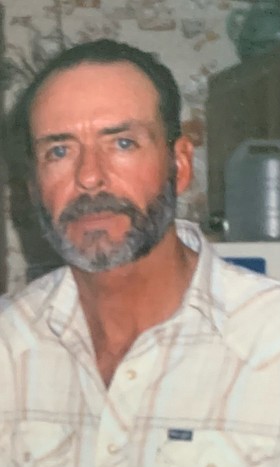 Thomas was born to Tom and Jean Clay
on June 19, 1937, in Carson City.
He was proud to be a Native Nevadan.

He joined the Navy in 1954 and served until shortly before
returning to Carson City, where he then met and married
his beloved wife Carolyn Hansen on June 10, 1961.
Tom worked for Meyers Drilling Company and as a heavy
equipment operator for 30 years. He was a member of
Local #3 Operating Engineers. Tom and Carolyn enjoyed
60 years together camping in their RV or traveling around
visiting different states on their motorcycle.

Tom is survived by and will be greatly missed by his loving
wife Carolyn Clay, his brother and sister in-law Buzz
and Ruthann Wagner, nephew Grant Wagner,
niece Tina Wagner, great nephews Skylar and
Bryceton Schilling, and several nieces and nephew.

There is no service at this time.