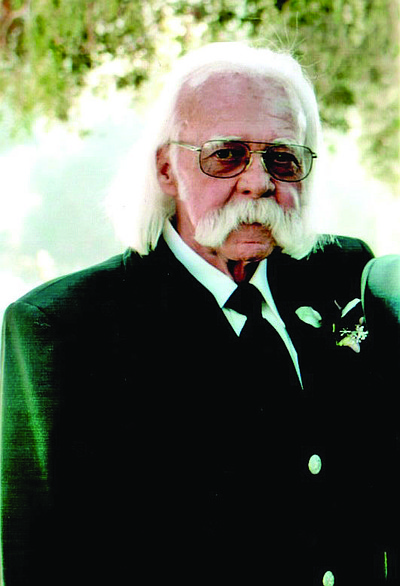 Danny was born on December 10, 1950 in Merced, California. He was the oldest of four children of Mary (Broughton) and Bobby Kemp. Danny received his education at Merced Public Schools, and at the age of 17, enlisted in the United States Army. His assignments took him to Germany, and to Vietnam where he was awarded the Bronze Star Medal. After an honorable discharge from the Army Danny returned to California and worked as an auto mechanic.

Danny was a devoted family man who could always be counted on to provide love and support. He passed on his love of sports to his son Danny Jr., dressing him in a Raiders football onesie as an infant, and later working as a team racing cars on the dirt tracks of central California and Nevada. Danny enjoyed watching football and auto racing on television, but the truly special moments were going to races with his son. Danny enjoyed putting together model cars. He was very meticulous and added his own special touches to make them unique. Every evening Danny talked to his son on the phone to discuss anything and everything.
The phone calls always ended with Danny saying, “I love you son, be safe”.

Danny is preceded in death by his wife Karen Winchell and his mother Mary Kemp.

We love you Danny, be safe.

Private services will be held at San Joaquin Valley National Cemetery in Santa Nella, California at a later date.