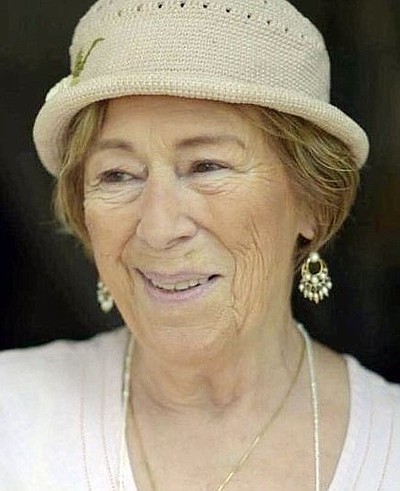 Joan was born in San Jose, CA, on April 5, 1937, the daughter of Paul and Thelma DeVor. Growing up in what was then rural California, the eldest of 4 children, Joan graduated from San Domenico High School in San Rafael, CA. She was the first in her family to attend college, at Stanford University, where she met and married her husband, Henry F. Davis. Joan’s true passion and calling was to be an amazing and devoted mother to her 11 children. Later in life, she worked as a paralegal for law offices in Carson City NV and Santa Cruz, CA until her retirement.

Joan (aka Grandma Joanie) loved to read and garden, create beautiful needlepoint and knitted works of art, cheer on the Golden State Warriors, whale watch in Maui and spend time with her loved ones.

A celebration of her life is planned for a later date