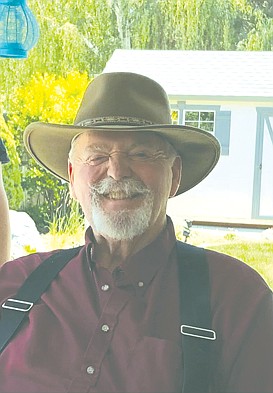 Roger is preceded in death by his parents Bob and Sunny Service, his brother Rusty and daughter Robin.

He is survived by his wife Marie, children Kelly (Greg) and Ryan (Lorann), grandchildren Michael, Christian, Lorrell and Trevor; and his sister Claudia.

Roger loved his family and took pride in being an uncle to his nieces and nephews, a brother-in-law, a spouse, a parent, and a grandparent. He will be deeply missed by many.