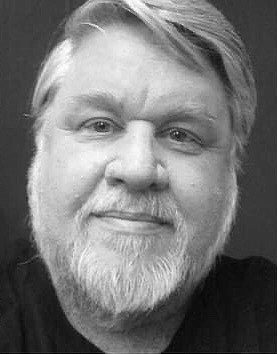 He was a master craftsman from his long experience in cast metals, first at Sierra Cast in Oakland, and later moving to Carson City to retire as a shift manager from Precision Casting in 2018.

Bruce is remembered as a steady, fair supervisor and as kind and caring to his many friends from both Oakland and Nevada and to his his family. He was fun loving and witty to the end.

He especially loved his granddaughter, Shelby Rose. He is greatly missed by his wide circle of friends and family. He is survived by his son Jeremy Taylor (Amber) and granddaughter Shelby Taylor of Carson City, Nevada; his sister Cynthia Henchell (Frederick) of Lyle, Washington; and stepdaughter Christine Cunningham of Seattle, Washington.

He was preceded in death by his parents, Lloyd and Venus Taylor.

He will be laid to rest at Lone Mountain Cemetery with a private ceremony on Friday, January 14th. A Celebration of Life is planned for March, contact the family for further information. A memorial page has also been setup with Waltons Chapel of the Valley.