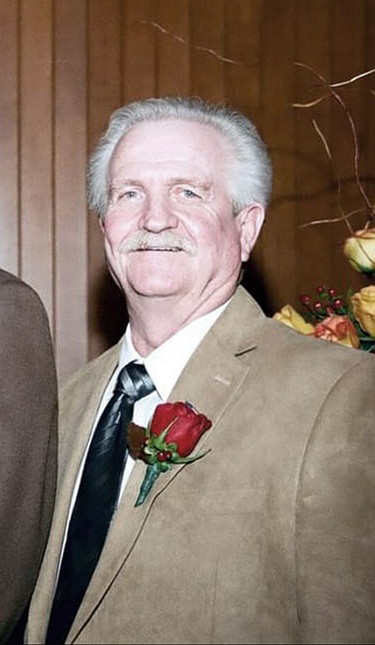 It’s with tremendous sadness that we share the passing of Robert Loring Gasper (Bob), age 72 of Carson City Nevada.

Bob passed away after a 3-year battle with cancer at the VA hospital in Reno.

Bob was born to Albert and Dorie in Reno Nevada; he was their second child. Bob was a graduate of Wooster High School before going on to join the US Navy. He served as a signalman aboard the USS Providence CLG-6 from 1968 to 1971 and then served aboard the USS Perkins DD 817 until his honorable discharge as Petty Officer 2nd Class in October 1972.

Bob was a proud native Nevadan and patriot, he enjoyed hunting, camping, target shooting, and having a beer with his friends, of which there were many. Before starting his family, he enjoyed going deer hunting, white water rafting, and was a member of the infamous E. Clampus Vitus Julia
Bulette chapter in Virginia City. After starting a family, it was going booney hopping in ‘ol blue’, eating sardines and crackers while watching John Wayne movies, bird hunting, target, and skeet shooting, going camping, getting our own special parking place at his auto detail shop for the Nevada Day parade every year and of course watching 49’er games.

Bob had a special relationship with his kids, besides sharing his red hair, Bob and his son Bobby shared a love for hunting, firearms, camping, 4-wheelers, the Nevada Day parade and the 49’ers. Although Michelle entered Bob’s life as a toddler, she became his ‘Bug’, his daughter from the beginning to this day. After turning 18 years old Michelle and her dad applied for an adult adoption and according to the judge the first one that he had ever done, it was an exciting and proud day for both of them.

John Wayne was a hero of Bob’s, and we think he said it best and that Bob would agree;
“I have tried to live my life so that my family would love me, and my friends respect me. The others can do whatever the hell they please.” — John Wayne

The family requests those who wish to express sympathy to consider making a memorial donation to the American Cancer Society at https://www.cancer.org/involved/donate/memorial-giving.html or your favorite charity in memory of Robert L. (Bob) Gasper.

Memorial and inurnment are scheduled for May 20th at 11:00 am with luncheon to follow Northern Nevada Veterans Memorial Cemetery 14 Veteran’s Way, Fernley, NV 89408