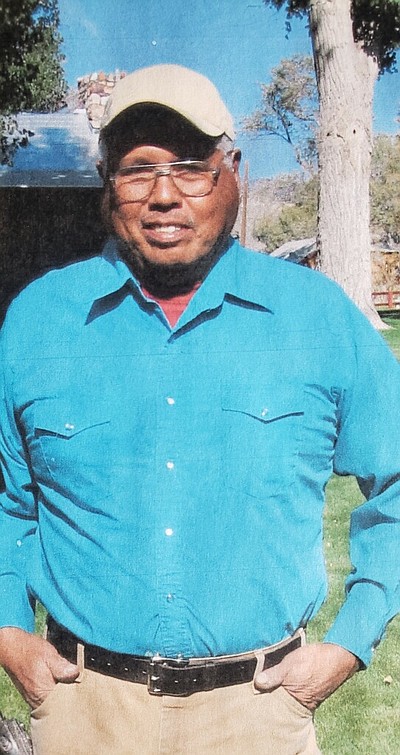 Larry Alan Hale of Carson City Nevada passed away at the age of 70.

His love and knowledge of the Stewart Facility was vast, as a young man he worked there with the B.I.A. and then later 28 years with the State of Nevada.

Larry was a loving father and grandpa plus friend to many, for those of us that knew Larry his “Larry-isms” will live on with us.

Larry is survived by his daughter Angie, son Richard, brother Morgan and grandchildren Jenay and Kane.