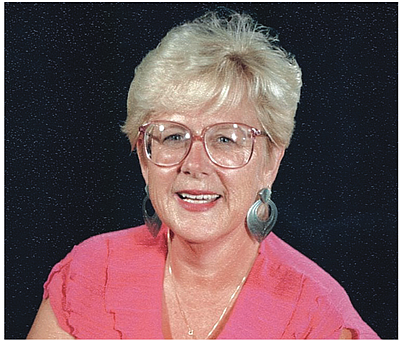 Joan Elaine Miles passed away on June 8, 2022, in Carson City, Nevada, just one week before
her 81st birthday. Joan was born on June 15, 1941, in Carson City. She grew up on her family’s ranch, adjacent to the Silver Saddle Ranch. Joan was a graduate of Carson High School, class of 1960.

For thirty-five years, Joan provided day care for literally hundreds of children in Carson City.
She had a love for life and people, often hosting parties in her home. She loved road trips, gardening, and spending summer days at Lake Tahoe.

Joan is preceded in death by her husband, Marvin Miles, and parents, Jack Sr., and Evelyn
Bird of Carson City. She is survived by her son, Mike Presley of Carson City and daughter, Kim Presley of San Clemente, CA, grandsons, Jesse and Devin Presley, brothers Jim Bird Sr., Jack Bird Jr., Russell Bird (all of Carson City) and sisters, Laurie Livermore of Carson, and Mary Jensen of Camas, WA.

A graveside service will be held on Thursday, August 4, 2022, at 10 a.m. in the military section of Lone Mountain Cemetery, Carson City, Nevada. The family would like donations go to American diabetes association instead of flowers