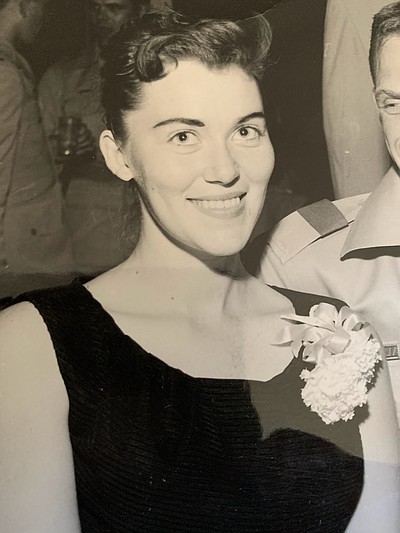 Eleanor E. Carlton Passed away peacefully at her home on September 8th. 2022. She was born on January 26, 1938. The daughter of. Robert and Elizabeth Beck, in Greattinger, Iowa.

Eleanor graduated at Graettinger high school in 1956. She met Kenneth Carlton, who was serving in the Air Force at that time and were married in Carson City, NV. In 2000, they settled in Minden, NV.

Eleanor served as a ward clerk until her retirement. She also worked as a volunteer with the Douglas County Sherriff’s Department in the early 2000s. She found interest in hobbies such as Photography, painting, and rock hounding.

Eleanor was preceded in death by Kenneth Carlton.

A Celebration of Life is planned for November 12, 2022. Please reach out by text or phone to Dawn Carlton for further.