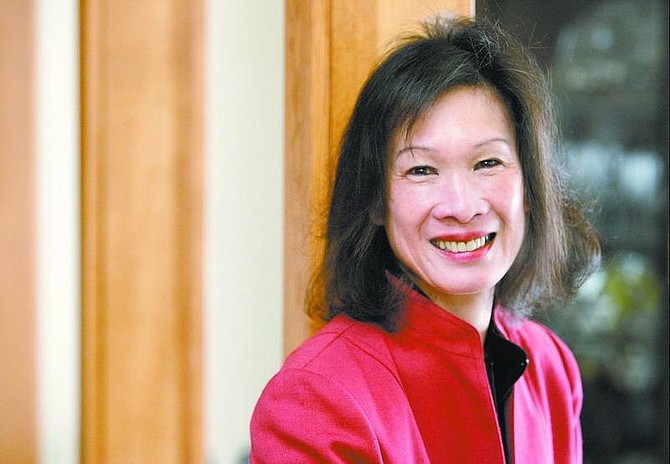 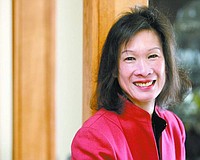 Carson City woman Cheryl Lau heads the committee steering the Chinese Workers Museum of America planned for the eastern portion of the city. Born in Hawaii to Chinese parents, she was educated in the United States. Lau served as Nevada secretary of state from 1991-1995. She was Nevada deputy attorney general from 1987-1991. She spent the early 1970s working as professors of both music and English at schools in Taipei.