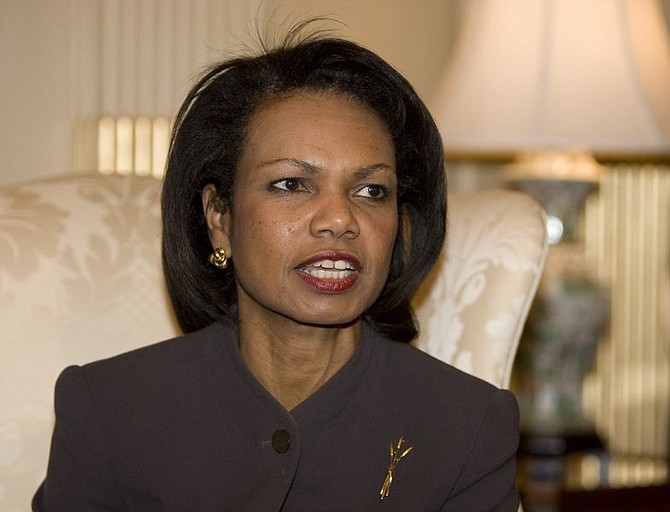 Secretary of State Condoleezza Rice tells reporters that she has apologized to Democratic presidential candidate Sen. Barack Obama, D-Ill., for an incident in which State Department contractors unnecessarily reviewed his passport file, Friday, March 21, 2008, at the State Department in Washington, during a meeting with Brazil&#039;s Defense Minister Nelson Jobim. Rice said she would be &quot;disturbed&quot; if her passport file was viewed in such an unauthorized manner. (AP Photo/J. Scott Applewhite) 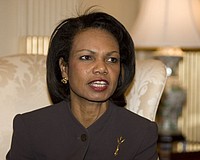