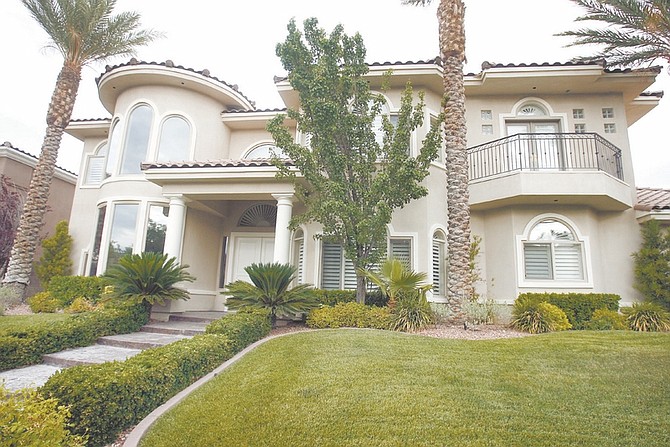 This photo taken June 16, 2009 shows the home of Doug and Cindy Hampton in Las Vegas. Cindy Hampton, a former campaign aide to Sen. John Ensign confirmed her involvement Wednesday in an extramarital affair with the conservative Republican, lamented his decision to &quot;air this very personal matter&quot; and said she eventually would tell her side of the story. (AP Photo/Isaac Brekken) 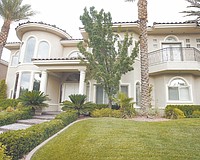