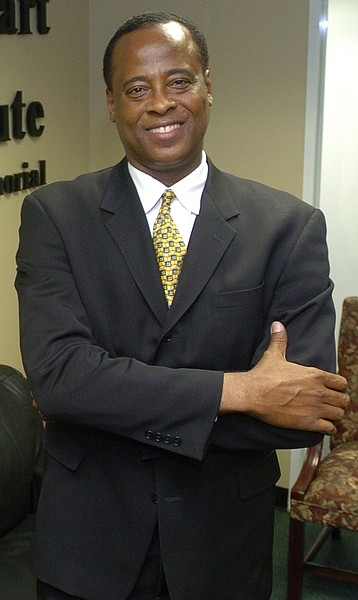 In this July 7, 2006 photo, Dr. Conrad Murray poses for a photo as he opens the Acres Homes Cardiovascular Center at the Tidwell Professional Building, in Houston. A woman who answered the phone Friday, June 26, 2009, at Dr. Conrad C. Murray&#039;s clinic in Houston confirmed to The Associated Press that Murray was Michael Jackson&#039;s cardiologist. Los Angeles police say they want to speak to the doctor but stressed he was not under criminal investigation. (AP Photo/Houston Chronicle) 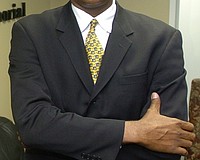