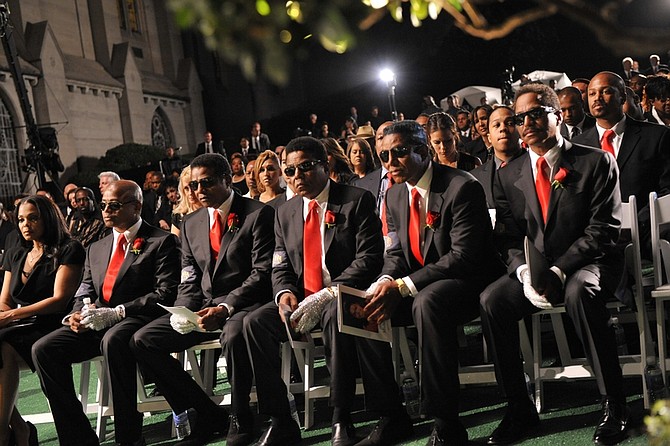 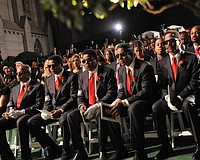 Celebrities, family lay to rest the King of Pop