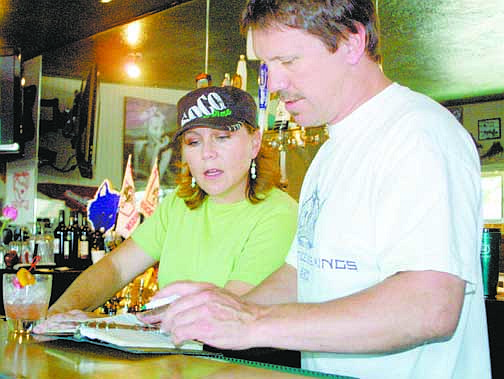 F.T. Norton/Nevada AppealJennifer Bluhm, and her brother Michael Lloyd, work on creating a drink called the Transplant, in honor of the one-year anniversary since Lloyd donated a kidney to a friend. Lloyd recently purchased a little bar on Rice Street, he calls the Tap Shack, and is planning an event for July 16 to mark the anniversary. 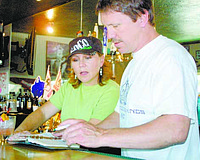 Dreams on tap: Bartender celebrates milestone at his very own place