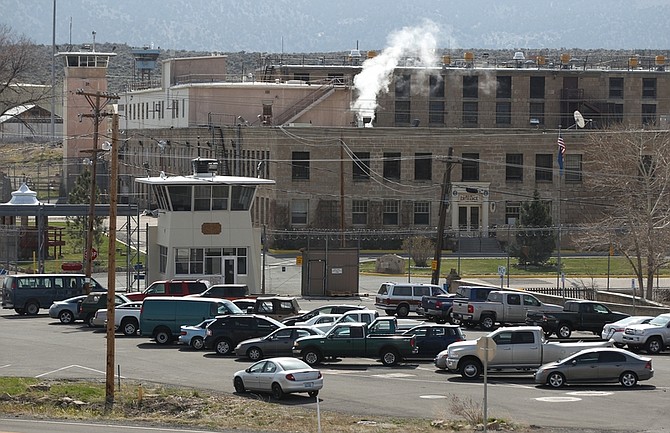 ** ADVANCE FOR SUNDAY, APRIL 17 ** The Nevada State Prison in Carson City, Nev., is seen on Thursday, April 14, 2011. The Nevada Legislature is considering two measures that would reduce the state&#039;s prison population by releasing some non-violent convicts earlier and by changing sentencing guidelines for others serving consecutive sentences to make them eligible for parole sooner. (AP Photo/Cathleen Allison 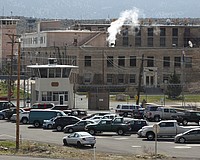