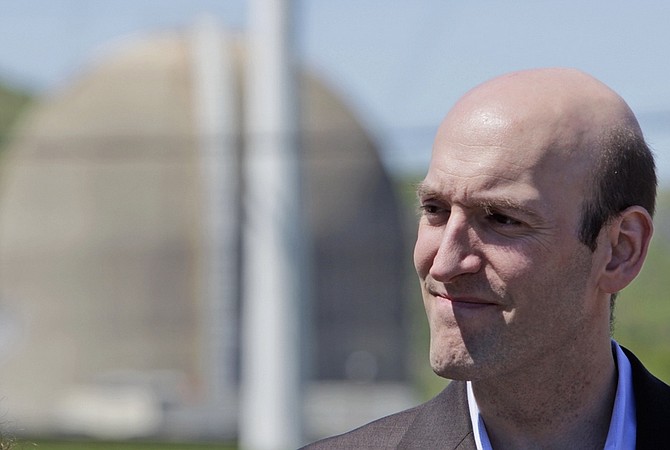 FILE - In this May 10, 2011, file photo Gregory Jaczko, chairman of the Nuclear Regulatory Commission, listens to a questions from media after touring the Indian Point Energy Center in Buchanan, N.Y. Jaczko is facing harsh critiques come from the Nuclear Regulatory Commission&#039;s inspector general&#039;s report, released in June 2011, which said he intimidated staff members who disagreed with him and withheld information from members of the commission to gain their support. President Barack Obama put the former aide to Senate Majority Leader Harry Reid, the Nevada Democrat who is Yucca&#039;s leading opponent, at the helm of the agency in May 2009. (AP Photo/Seth Wenig, File) 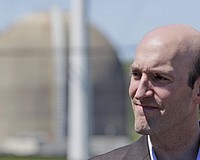 NRC chief in hot seat for scrapping work on dump