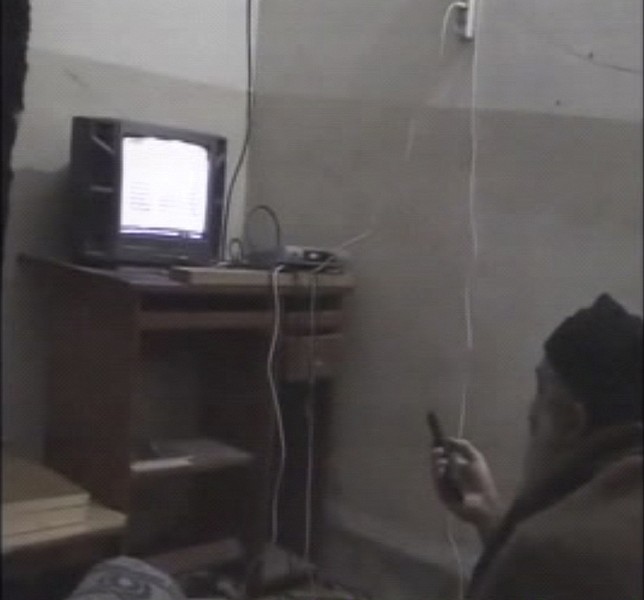 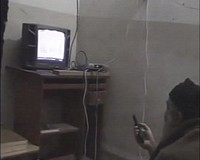 Obama: 'Getting our man' outweighed risks of raid