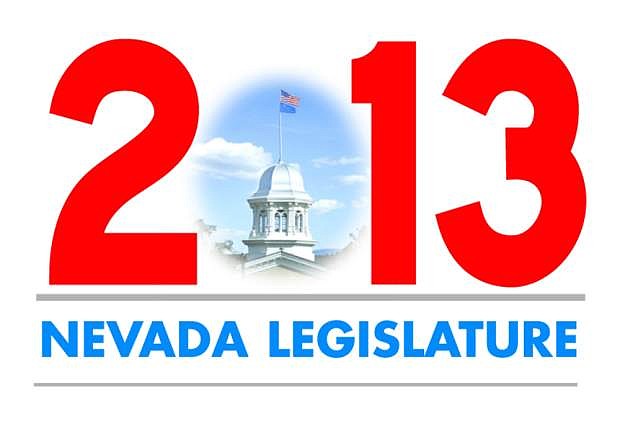 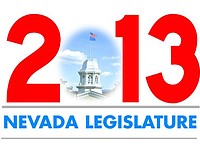 A group of Nevada senators introduced a bill last month that would prohibit intentional feeding of wildlife. Senate bill 371 would ban a person from intentionally feeding any species of wildlife other than the feathered kind, according to the bill text. A three-time repeat offender could be fined up to $1,000 or spend six months in jail.