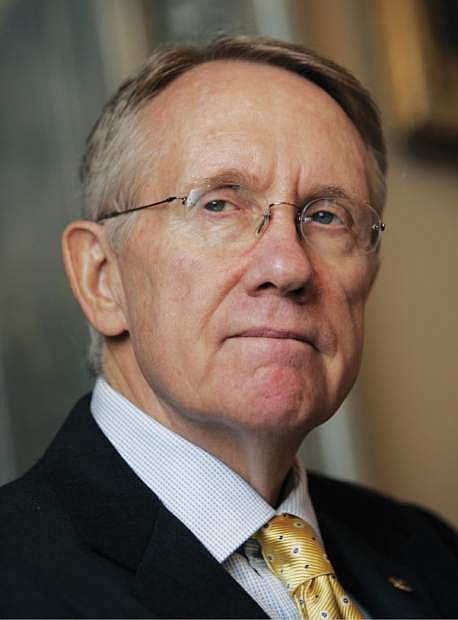 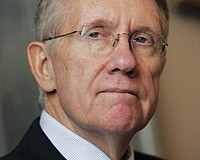 WASHINGTON — Senate Republicans and Democrats gridlocked Tuesday over competing proposals to ease the impact of across-the-board spending cuts blamed for furloughs of air traffic controllers and flight delays for millions of travelers.