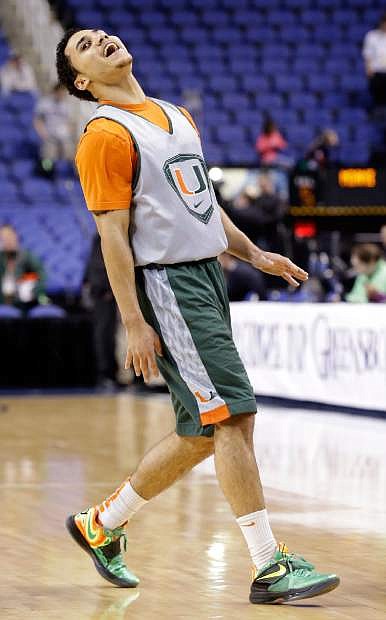 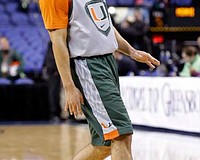 Up to seven teams could be in the running for No. 1 seeds in the NCAA men’s tournament, the chairman of the selection committee said Wednesday, providing a lot more uncertainty than a year ago.