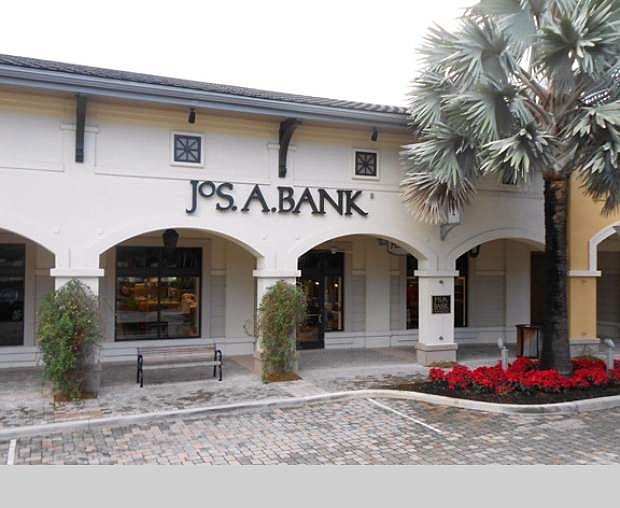 This undated photo provided by JoS. A. Bank, shows a JoS. A. Bank store at the Shops at Midtown Miami in Miami, Fla. As of Tuesday, Nov. 26, 2013, Men&#039;s Wearhouse is turning the tables on its recent pursuer, offering to buy Jos. A. Bank for approximately $1.54 billion. The offer comes less than two weeks after Jos. A. Bank withdrew its $2.3 billion bid for its rival. (AP Photo/JoS. A. Bank) 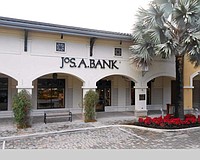