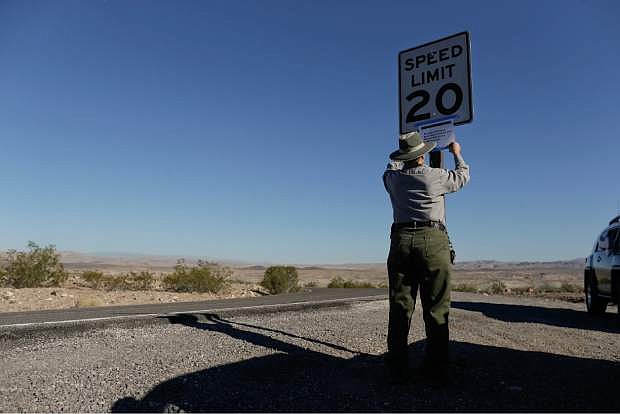 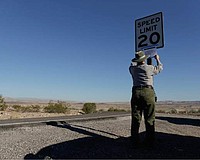 LAS VEGAS — Federal law enforcers were at work in Nevada on Tuesday, military units at Nellis Air Force Base remained at the ready, and federal prosecutors were in court.