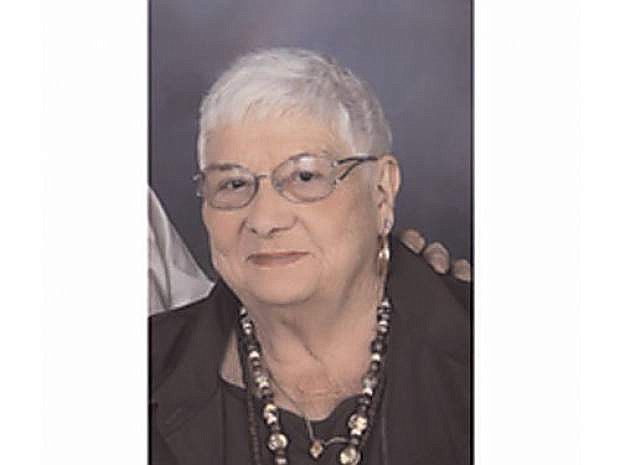 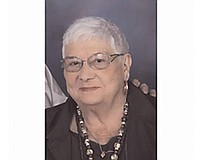 Juanita Hinkle Nivens, loving wife, mother, grandmother, and friend, passed away on Sunday, October 20, 2013. She was born to Obediah and Edna Pierson Hinkle June 16, 1930 in Canadian, Texas. Her life travels took her from being a farmer’s daughter to a miner’s daughter and beyond. She spent part of her childhood growing up and exploring in Ione, Nevada where her father owned a “quick silver” mine. As a teenager she lived in Fallon, where she has always considered her home. Many of her fondest memories were of being an active student of the old CCHS.