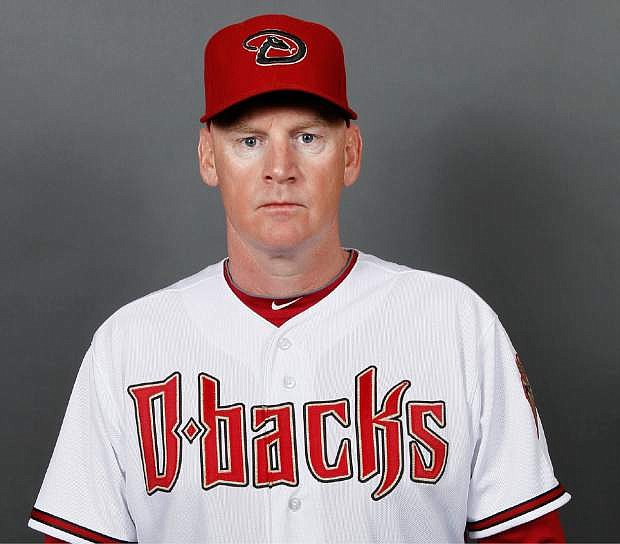 This photo taken in 2012 shows Matt Williams of the Arizona Diamondbacks baseball team, in Scottsdale, Ariz. Williams is the new manager of the Washington Nationals. The Nationals will hold a news conference Friday to introduce Williams as the team&#039;s fifth manager since it moved to Washington from Montreal in 2005. He replaces Davey Johnson, who is retiring. (AP Photo/Matt York) 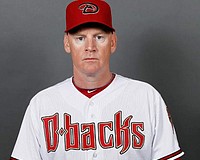