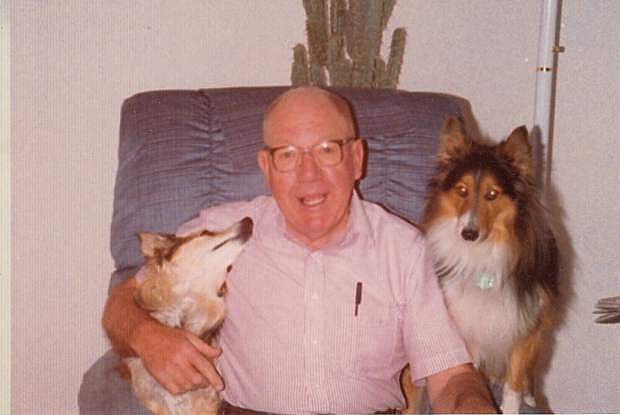 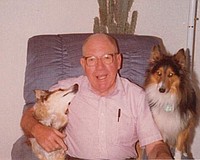 Alfred E. Sheehan of Carson City celebrated his 90th birthday May 18. Sheehan grew up on his family’s farm in Oregon. He enlisted in the Army Air Corps in 1943 and became an instructional pilot. During World War II, he ferried aircraft and trained other recruits to fly B-24 bomber aircrafts.