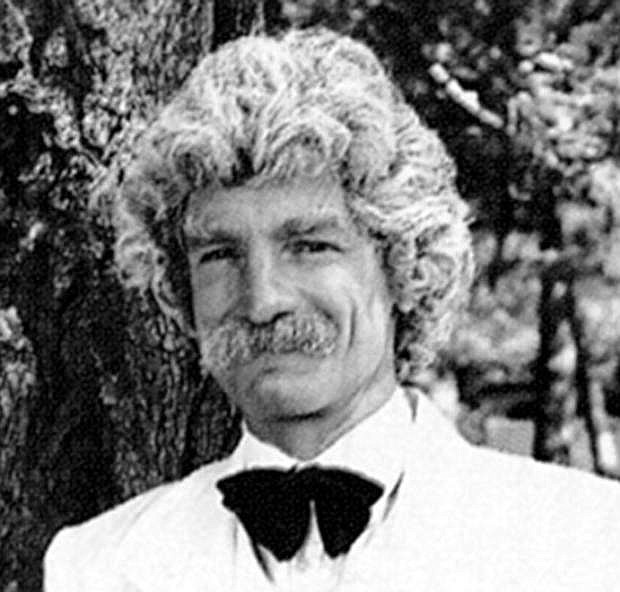 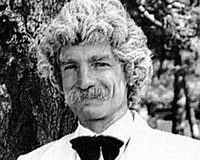 Racism, by its definition, is based upon a supposition that one’s own race is superior to another. Mark Twain was as hard on whites as he was on anybody: “There are many humorous things in the world, among them, the white man’s notion that he is less savage than the other savages.”