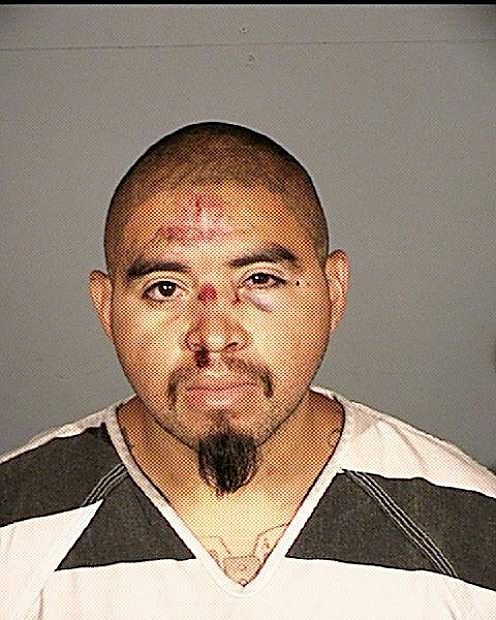 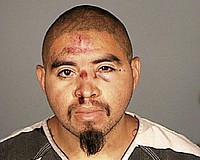 David Torres entered a guilty plea in Carson City District Court on Tuesday for assault on a peace officer by a probationer. Torres was arrested May 24 after deputies responded to reports of a man threatening to throw his infant into a swimming pool near the 400 block of Saliman Road. Upon the arrival of deputies, Torres threw a bicycle at two officers before leading deputies on a foot pursuit across 5th Street where he was cornered in the Juvenile Detention grounds and threatened officers by pretending he had a gun in his waistband and yelling “bang” as he pretended to pull it out. One deputy, injured during the incident, is on medical leave for a year.