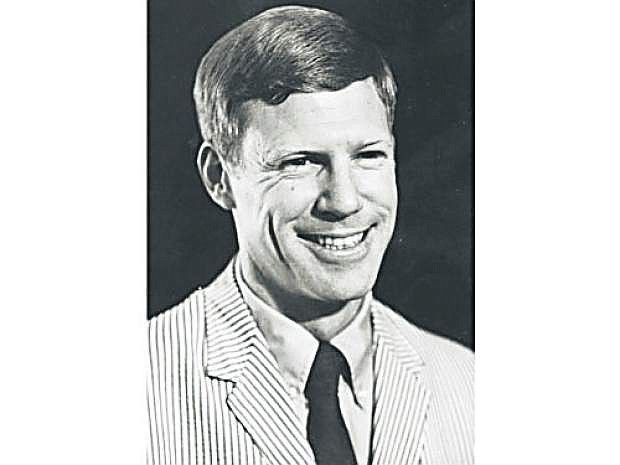 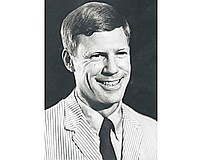 Bill Byrnes, age 73, died in his home in Dayton, Nevada on Sunday, August 23, 2015 after medical complications. Bill was born in San Francisco in 1941 and educated at Riordan High School. He earned his Bachelor of Science Degree at University of Nevada, Reno and his Master’s Degree at Northern Arizona University. He played for the Wolf Pack Football team as starting left defensive end.