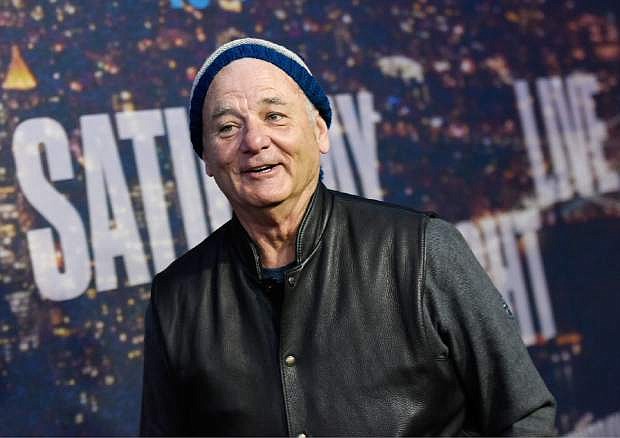 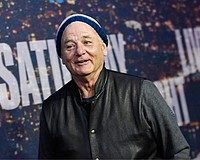 ’SNL’ celebrates its big 4-0 with an anniversary special

NEW YORK — With a measure of anniversary hoopla perhaps exceeded only by the nation’s bicentennial, “Saturday Night Live” celebrated its 40th season on Sunday with a 3½-hour gala of stars, laughs and memories.