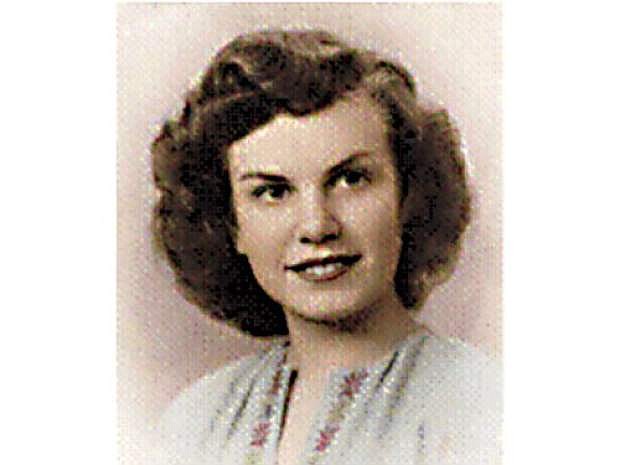 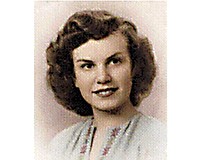 Lois passed away peacefully in the arms of her daughter, Leslie, in the early morning hours of January 30, 2015. Lois was born in Fallon, NV to George D. and Christina M. Fraser. She was the fourth of five children and grew up at the Schacht family ranch in Yerington, NV. She and her brothers and sisters were raised by their mother after their father died when Lois was two. While attending Lyon County High School she met Robert W. Vicks.